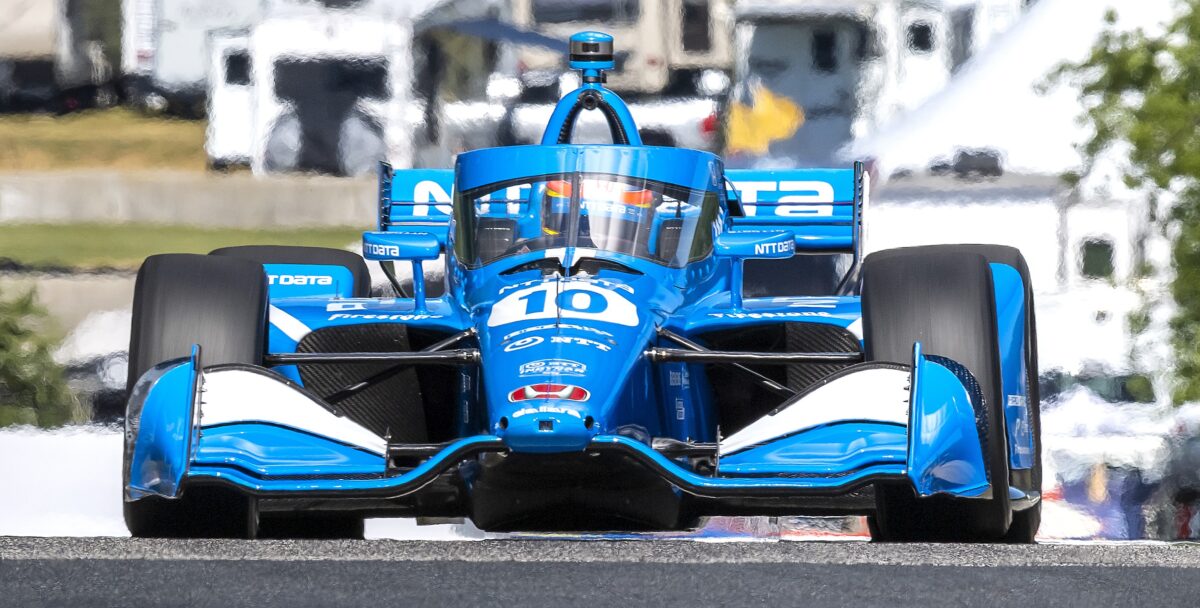 The NTT INDYCAR SERIES Sonsio Grand Prix presented by AMR takes center stage at Road America June 15-18, 2023 as an international lineup of drivers will have their chance to battle it out for glory on one of the world’s most majestic road courses.

The NTT INDYCAR SERIES is North America’s premier open-wheel series with athletes representing over 11 different countries around the world. The diverse schedule is made up of superspeedways, short ovals, road courses and street courses that put athletes physical and mental strength to the test reaching speeds up to 240 mph.

Celebrate Father’s Day weekend with the entire family at the NTT INDYCAR SERIES Sonsio Grand Prix presented by AMR. Kids 16 and under get free general admission to all Road America season racing events with a paying adult at the gate.