The View Alone is Worth the Trip

The history of the Henschel homestead begins in 1849 with Johann & Christianna Henschel. The Henschels co-existed with the Indian until 1870 when they were relocated. The property was no doubt a sacred and ceremonial site.  Mounds and fortifications were recorded in early Wisconsin archaeological books. One day while out plowing, Herman’s (Johann’s son) horses dropped through a mound…and what he found was… well you will just have to go to the museum to hear the rest of the story!

The museum houses stone tools, projectile points, pottery, copper implements, bone tools and much more.  You’ll be shown how the Native Americans threw their weapons—utilizing a tool called an ATLATL.

A small admission of $6 per adult & $3 per child is charged to go through the museum that supports the maintenance of the sacred site. 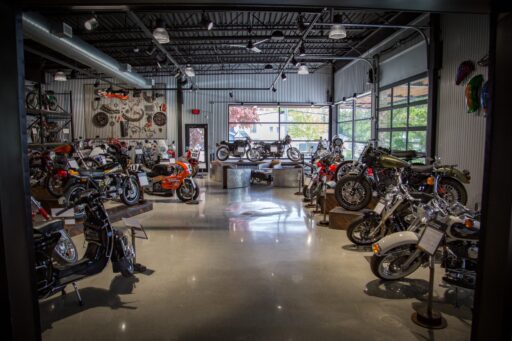